This extension to the hugely successful John Keble Church of England Primary School was completed for the new 2008-2009 academic year; on time and to a very demanding budget.

The building not only provides ICT learning and library space but also provides a new identity and entrance for the School; with a striking plane of brickwork and contemporary stone detailing; interpreted from the original School. Likewise, large frameless glass rooflights echo the steeply sloping gables of the original roofs. 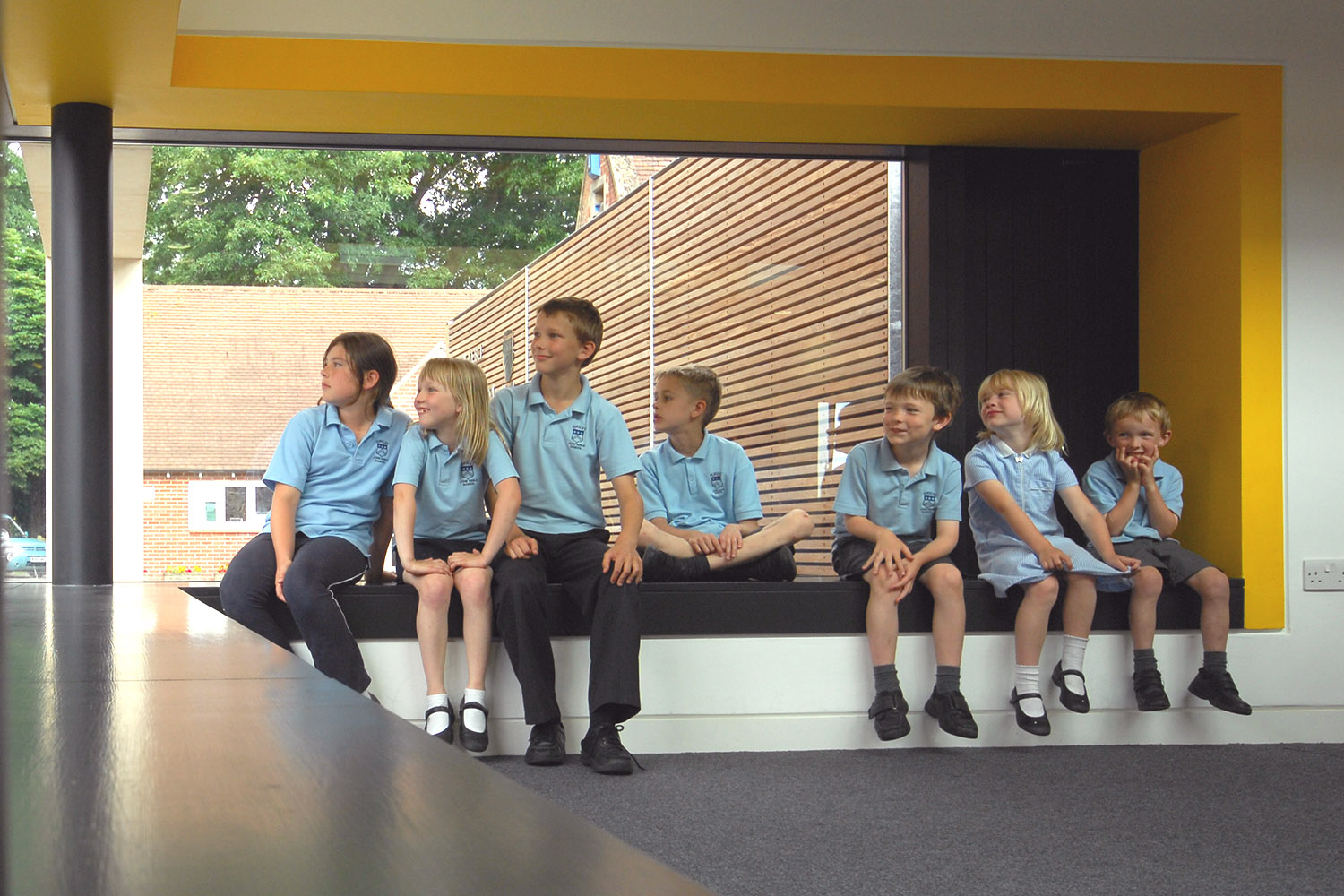 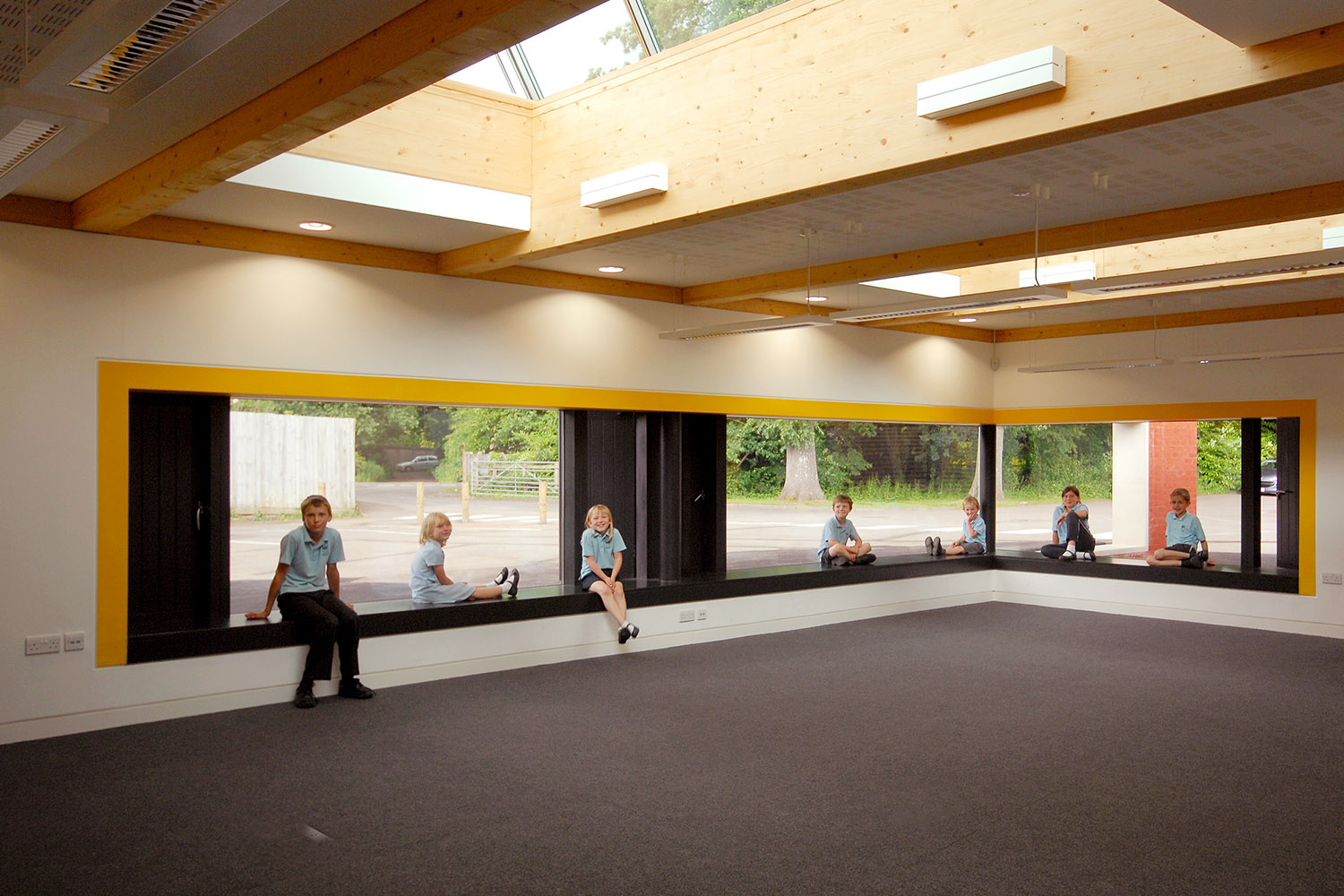 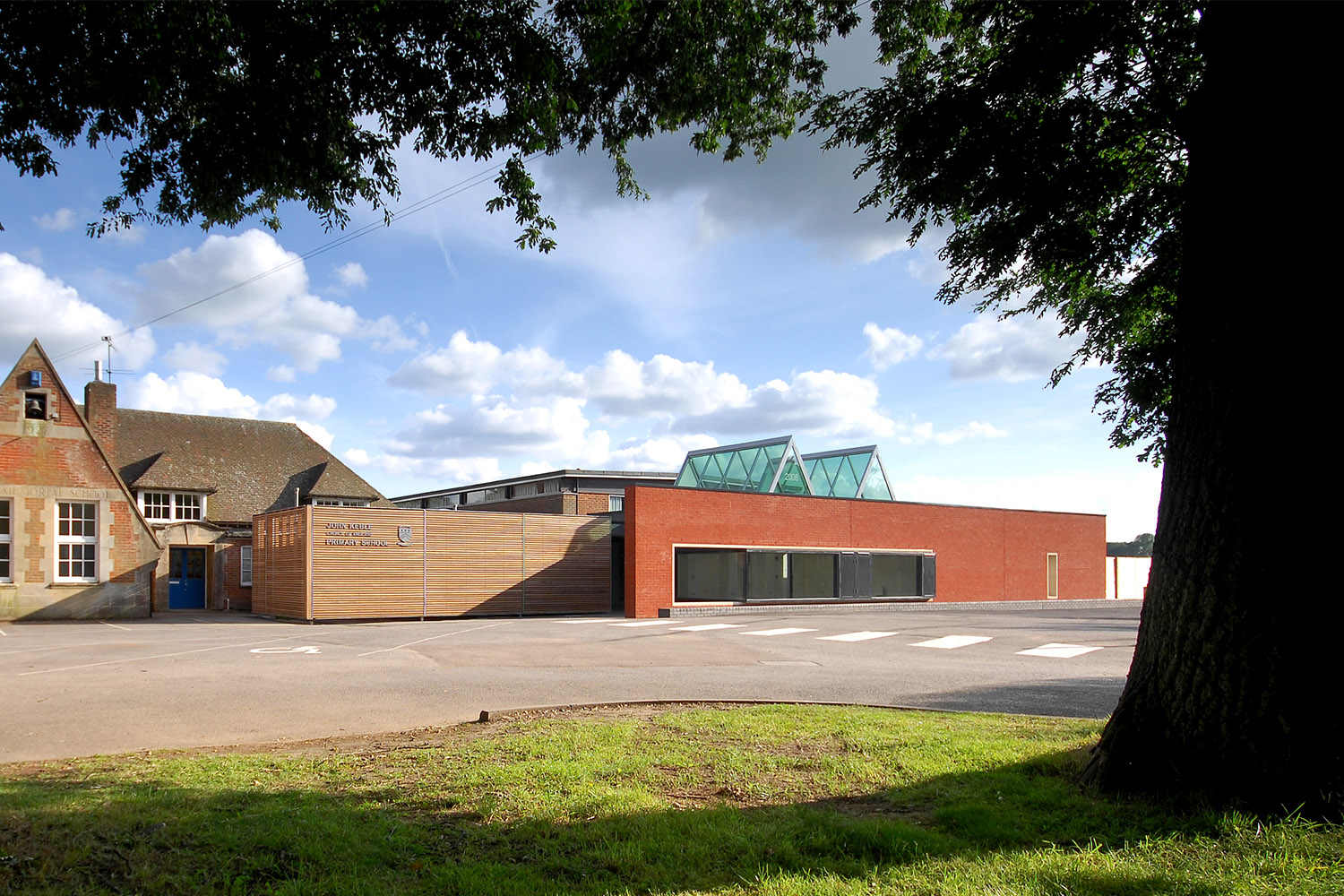 The John Keble Church of England Primary School is situated in the village of Hursley, just south-west of Winchester. The school is located at the edge of the village in an enviable rural setting. Much of the school is surrounded by open fields with woodlands in the distance. Built in 1927, the school is set in extensive grounds which include a playground, sports field, woods, a conservation area and pond. With a building extension completed in 1999, the school provides accommodation for over one hundred pupils aged from four to eleven years old.

This is therefore a remarkable school which is highly favoured in terms of its location, its traditions, its teachers and its pupils. However, the school faces a major obstacle in its efforts to improve further, in the configuration, size and overall condition of the buildings that it occupies.

The existing school building has developed in phases. The first built in 1927 is a traditional school building constructed from red brick with a pitched roof.   To one side is situated a modern extension in a similar side. On the other side are extensions which were built in the late 1960s, consisting of the hall and the school kitchen. The overall visual impact is not a pleasing one and a major objective of the project now under consideration is to deal with the visual disharmony and produce a building or series of buildings which sit easily with each other and with their rural surroundings. 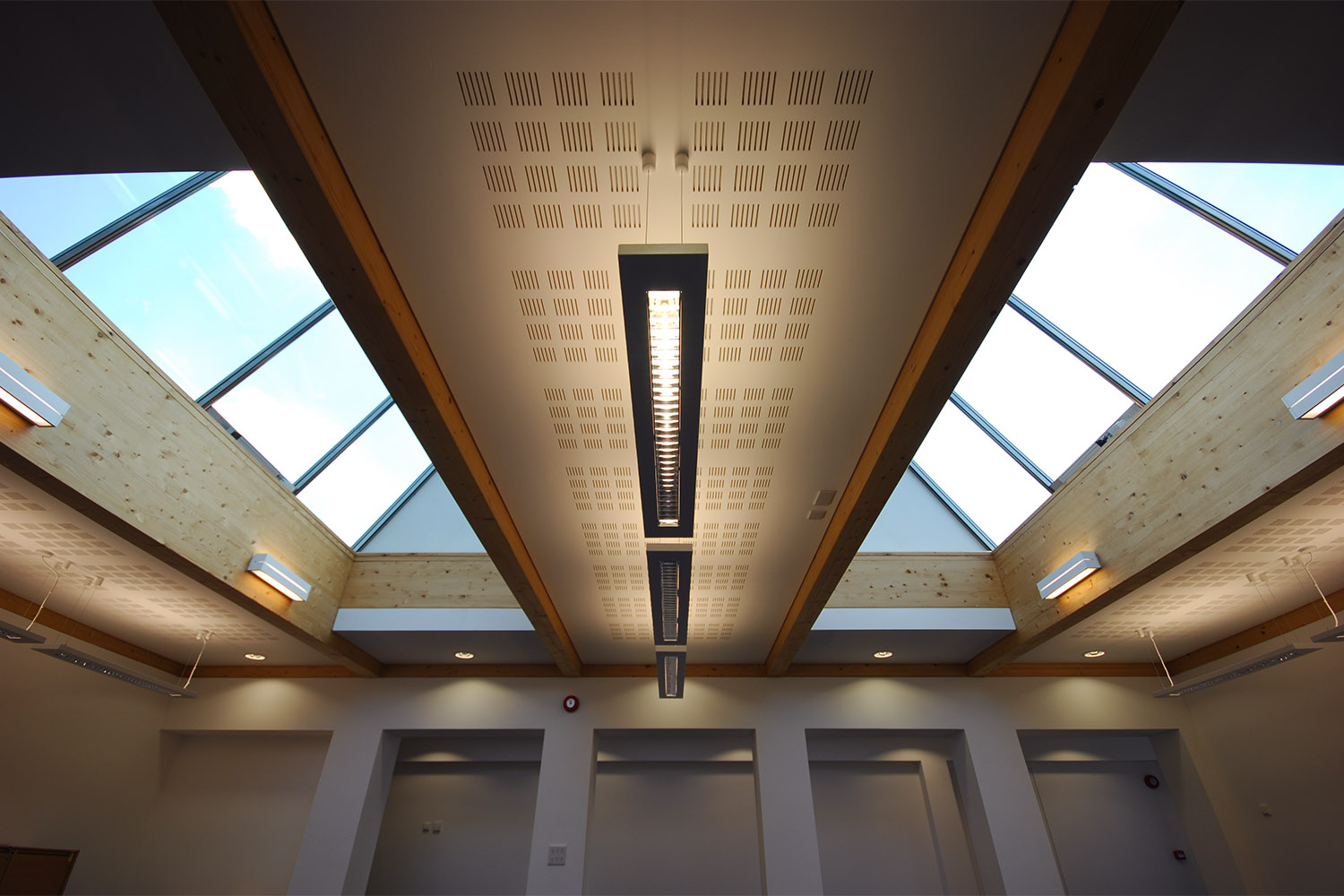 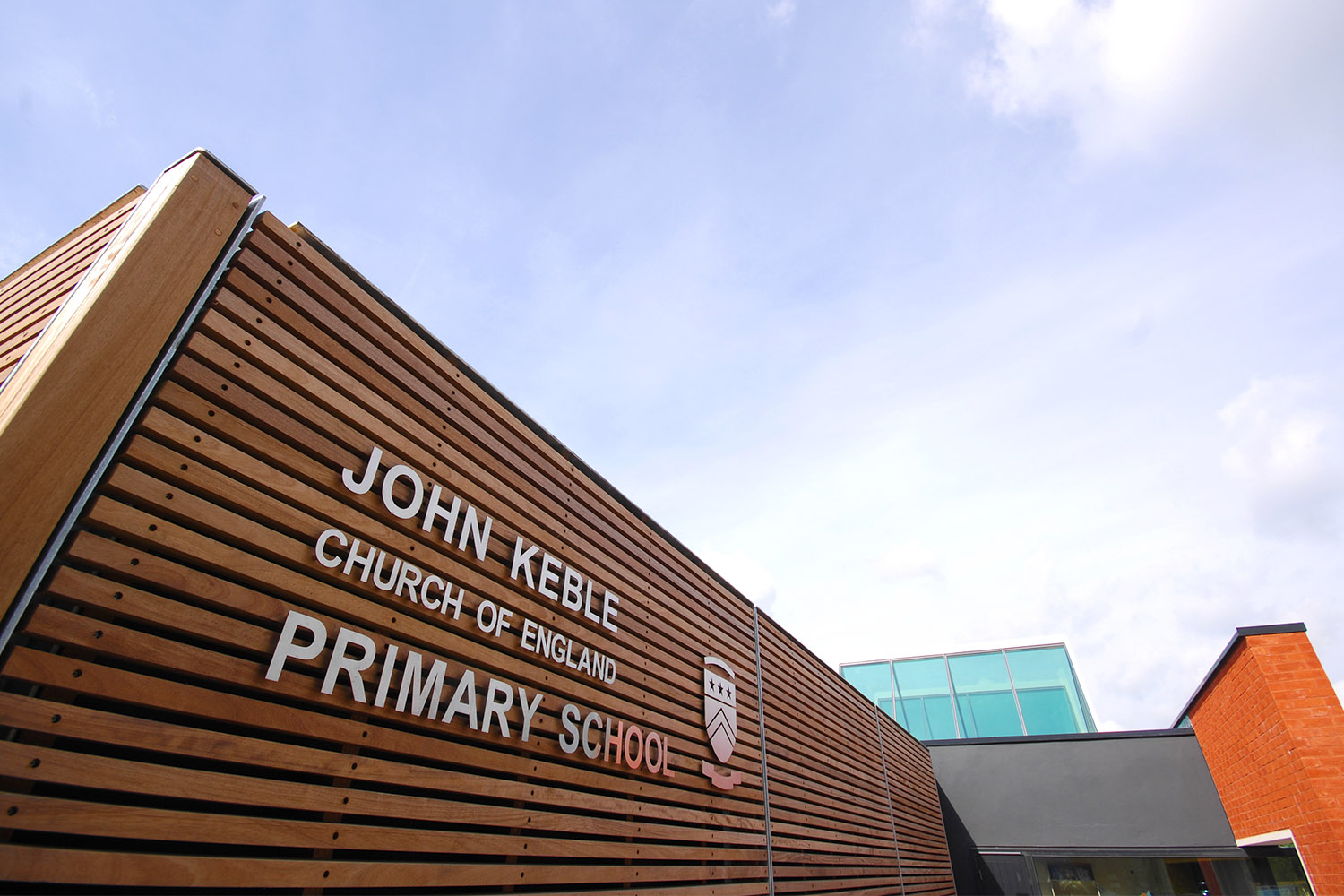 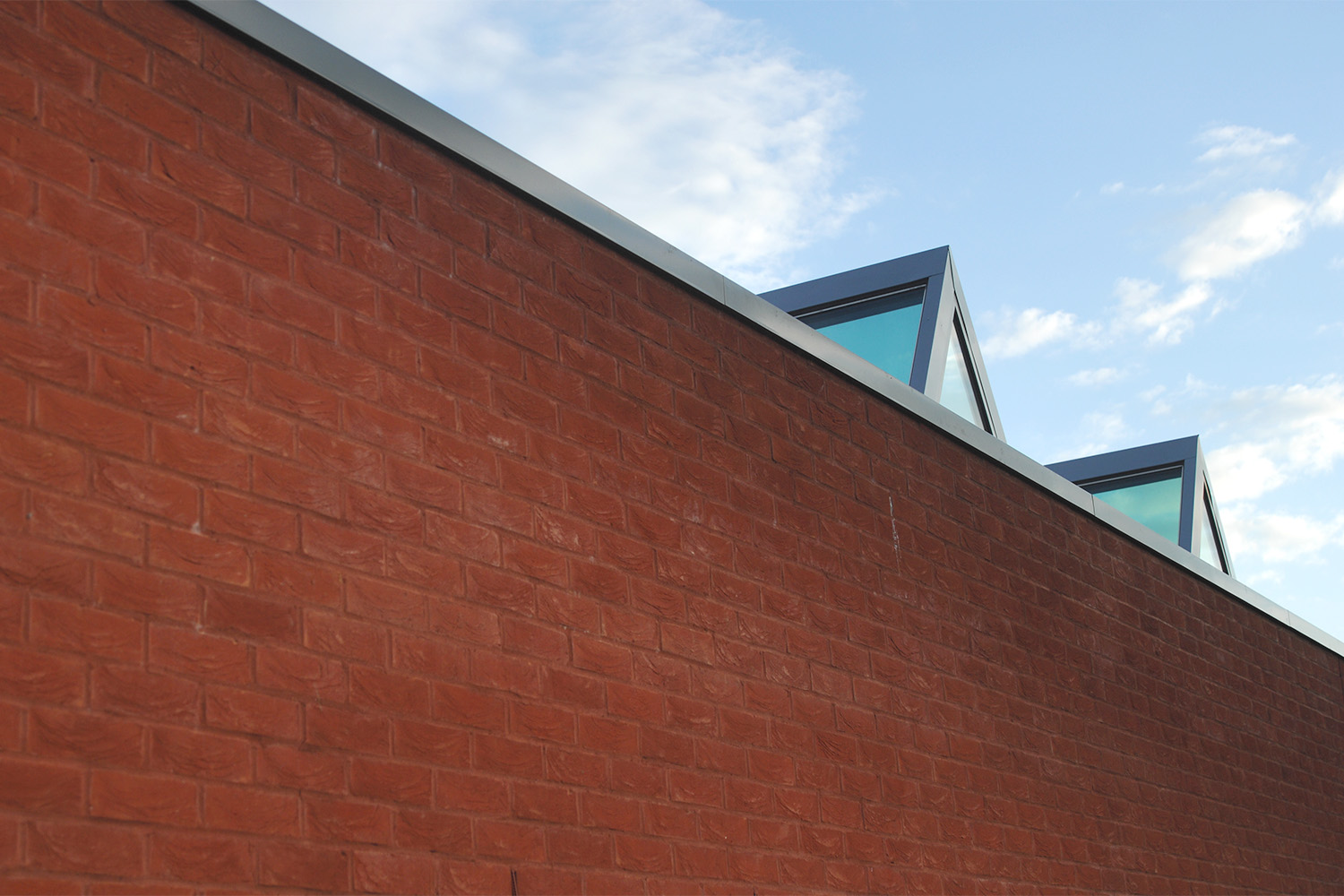