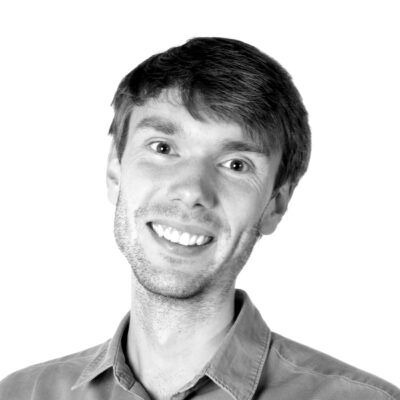 Jamie is a designer with particular interests in environmental design and socially engaged architectural practice. He completed his undergraduate and masters in architecture degrees at the University of Sheffield, graduating with first class honours and distinction respectively. During his masters he completed a module in low impact materials, a dissertation exploring the potential of dowel-laminated timber in the UK, and a design project that sought to empower a marginalised informal settlement in Lisbon against state relocation.

Outside university Jamie has taken part in a co-design workshop in Sierra Leone with Architecture Sans Frontières to develop skills in participatory ways of working with communities. He also got involved with Studio in the Woods which brought together his interests in making and the natural world through the collaborative building of a woven-log enclosure in the Wyre Forest which was later featured on BBC’s Countryfile.