The development of the picturesque Feldon Valley in the Cotswolds is progressing well. Following completion of the Machinery and Welfare building for Greenkeeping staff in 2017, the next phase for completion is the clubhouse, which opened its doors to Members on Saturday 28 July. Robert Clive, from 360 Partners who run the golf operations side of Feldon Valley, said it was

Universally acclaimed as a great looking building both inside and out. Robert Clive 360 Partners

The next phase for completion is the fine dining restaurant, followed by the hotel and four woodland lodges, which will offer 29 ensuite bedrooms of varying character. Each room has a South-facing view over the golf course and the rolling Cotswolds hills beyond. The whole development is due for completion by the end of the year. Design Engine are responsible for the masterplan, architecture, interior design and signage. 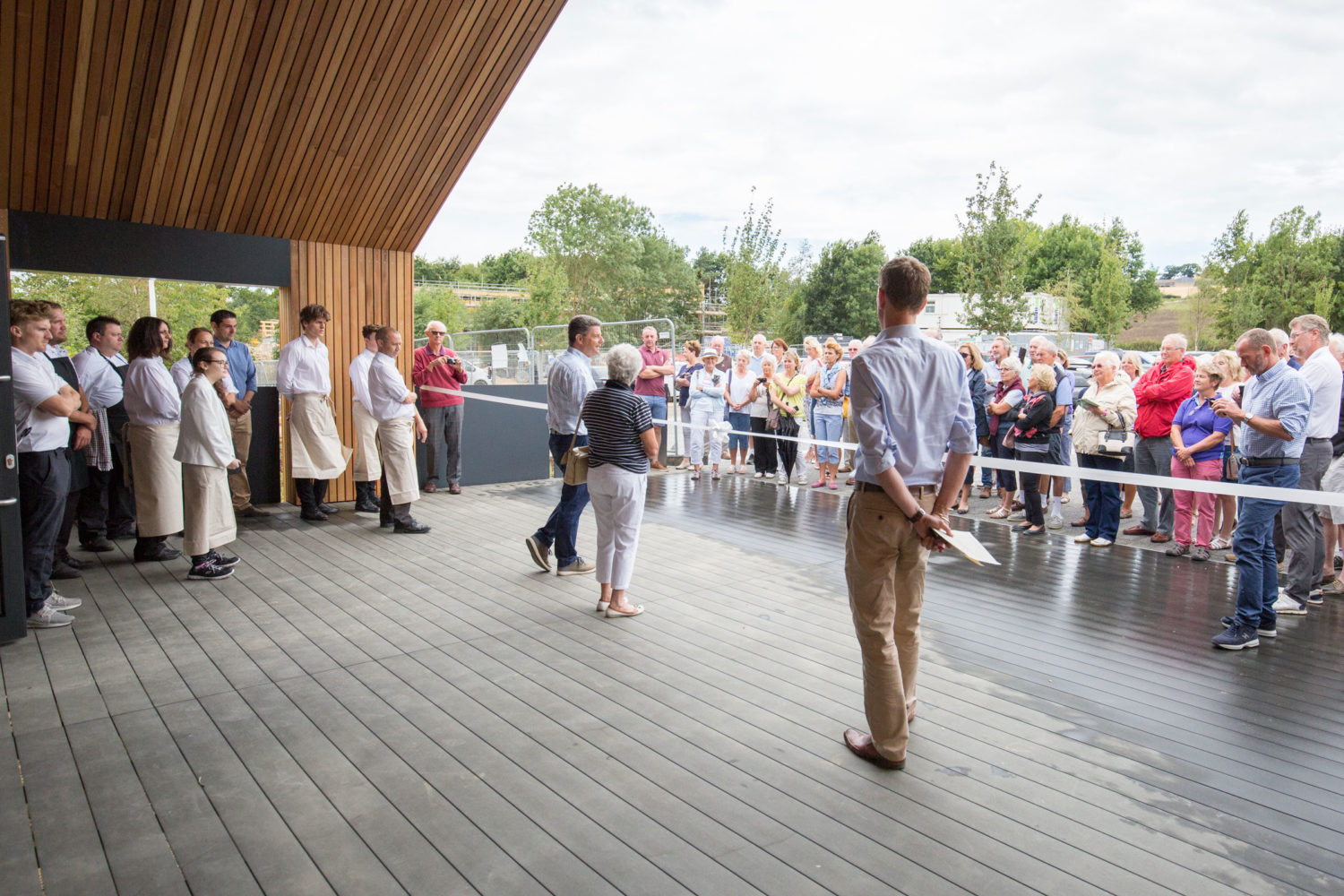